In the ’30s of the past 20th century, a network of defense military fortifications was built on the former western border of the Soviet Union. In those days that border was located just 40 km far from Minsk. All this network of defense installations is also known as the “Stalin Line”.

“Stalin line” tour offers a guided walk past the concrete bunkers (cannon and machine-gun pillboxes, trenches, tank obstacles and a restored section of the old borderline. The excursion can be concluded with a prearranged tank ride. You can also shoot war-time machine gun (blank rounds, of course). The tour is accomplished by a local museum’s guide and translated into English.

You can also view and take pictures of any species of military and engineering techniques used before and while WWII and after tanks, airplanes and helicopters, antiaircraft weapons, ferry lines, tank hooks, even a replica of missile that was used to launch the first man into space in 1961.

Stalin Line museum is the biggest open-air museum of military weapons and techniques. You are welcome to visit! If you want to see war-time battle reenactments which are quite popular at Stalin Line museum on special occasions, please, don’t hesitate to ask about the schedule. 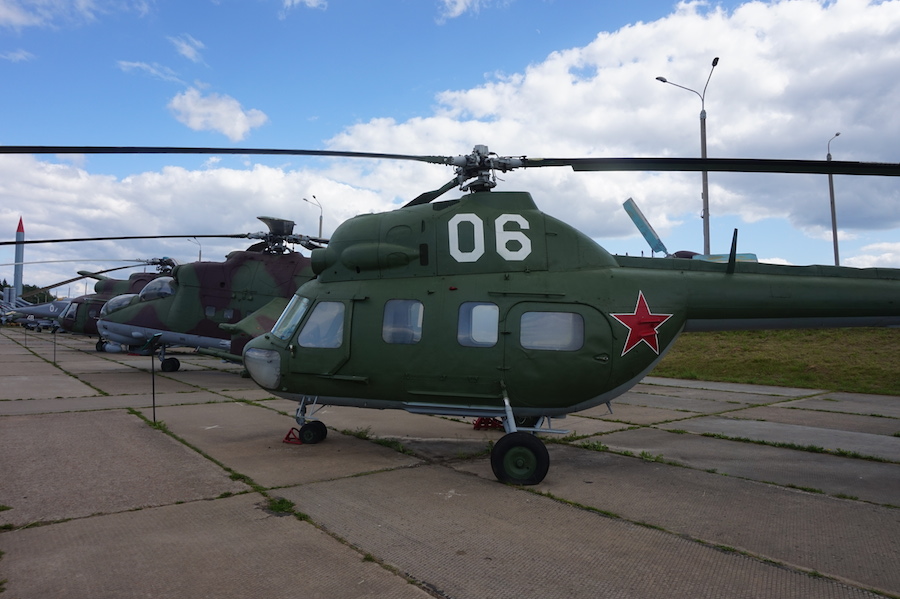 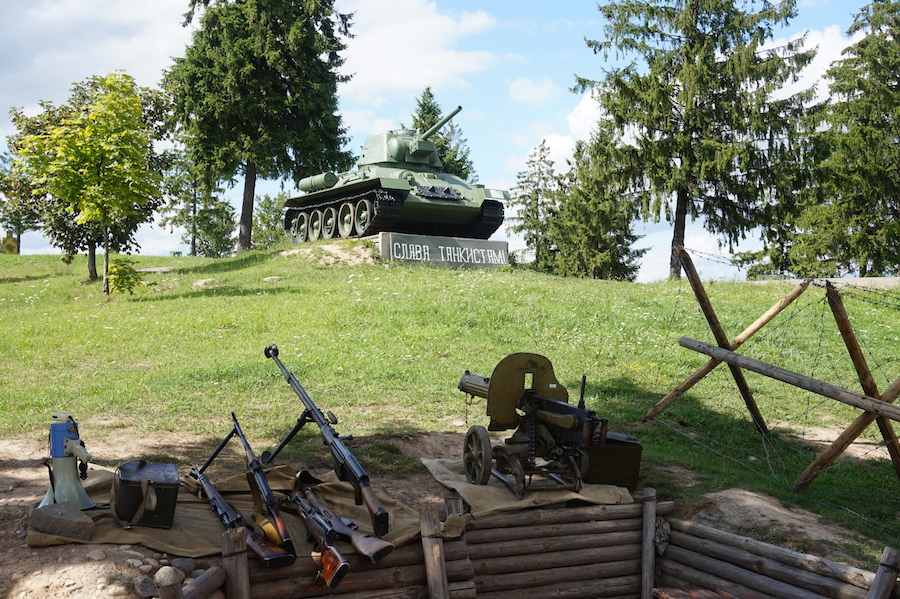 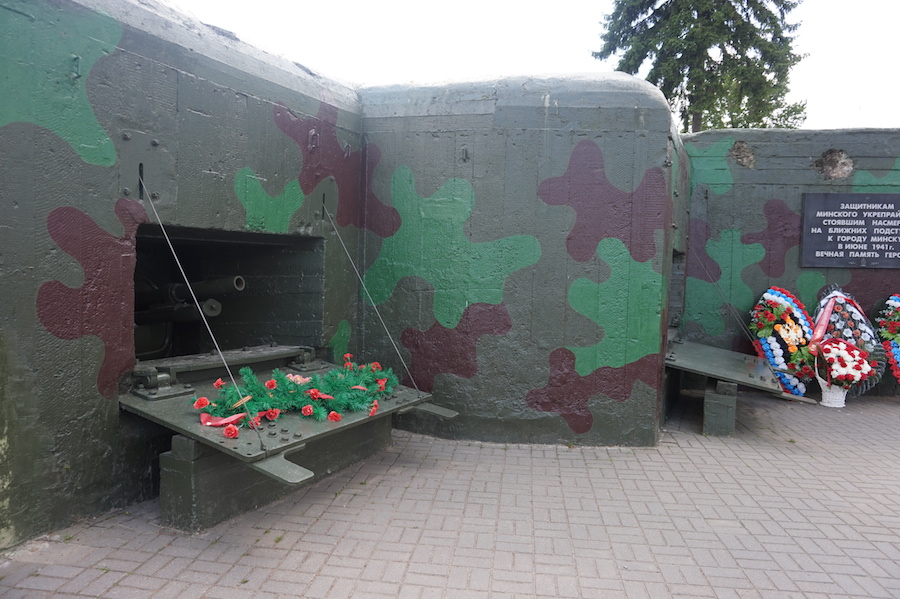